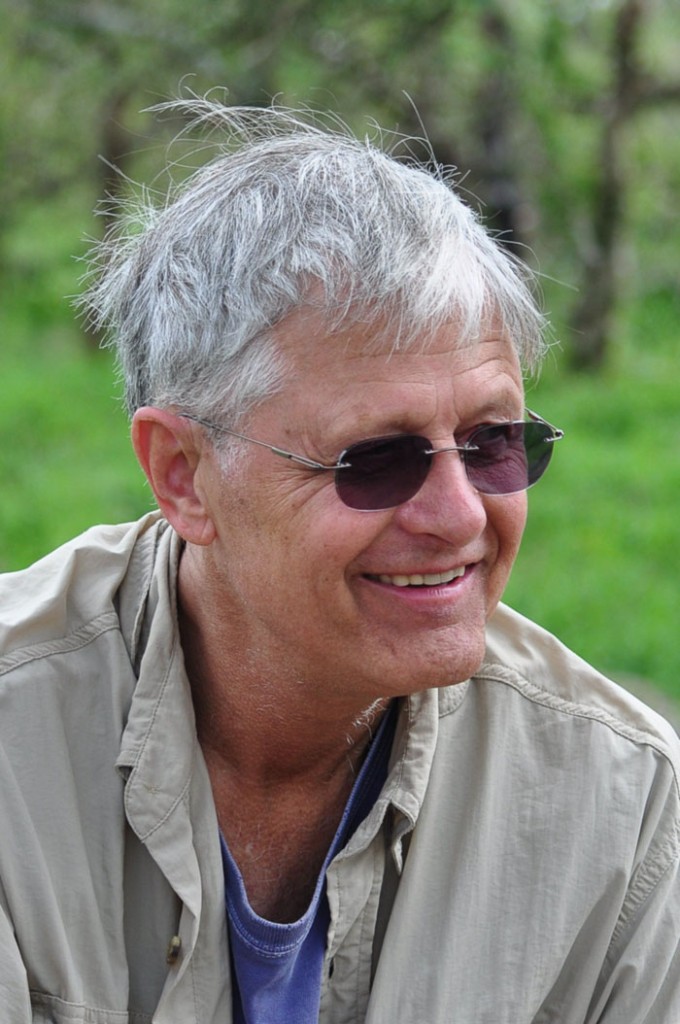 Readers of my Stanley Hastings private eye series may be surprised to learn I was influenced by Robert B. Parker. I read his Spenser books, and was blown away by them. Shortly thereafter I saw him interviewed on TV. He was asked why people like his books. He said, “I think they like the way the words sound.” The interviewer was taken aback, but I looked at his books again and he was absolutely right. There was a flow, a cadence, the words jumped off the page.

When I started my first book, Detective, I wanted it to sound good. It must have worked. The book was nominated for the Edgar and Shamus awards. Subsequent reviews referred to my “trademark, zippy, witty dialogue.”

Readers of my Puzzle Lady series may be surprised to find the books were written by the same person. The original manuscript even had a woman’s name as the author. Cora Felton, a charming fraud, who has been described as “Miss Marple on steroids” and “Jessica Fletcher meets Groucho Marx,” was voted the Best New Discovery by the Mystery Guild.

My Steve Winslow series came from a lifetime of reading Perry Mason. Indeed, The Anonymous Client, begun shortly after Erle Stanley Gardner died, was begun as a Perry Mason novel and completed as a Steve Winslow novel after Gardner’s widow refused to give up the rights.

Before turning to mystery writing I had several other careers. I was a stage and screen actor, a singer/songwriter, a screenwriter, and a private investigator. But I’m happy to be writing books.